I love Melbourne. We live in an incredibly diverse and compassionate community, and it’s a privilege to not only call inner-city Melbourne home, but also to be your representative in Parliament.

I got into politics because I realised that by entering Parliament and working with the community we could transform our country, and I’m so proud of what we’ve been able to achieve together.

Together, we made history in 2010 when we turned Melbourne Green for the first time – we got dental into Medicare for kids and $13 billion for clean and renewable energy.

Because of you, Melbourne is a progressive beacon leading Australia.

Before entering the world of politics, I worked as a public interest and industrial lawyer, protecting workers from privatisation and big business. I represented some of Australia’s lowest paid workers, including in legal actions against corporate giants like Nike, making them responsible for the wages and conditions of workers in their supply chain. 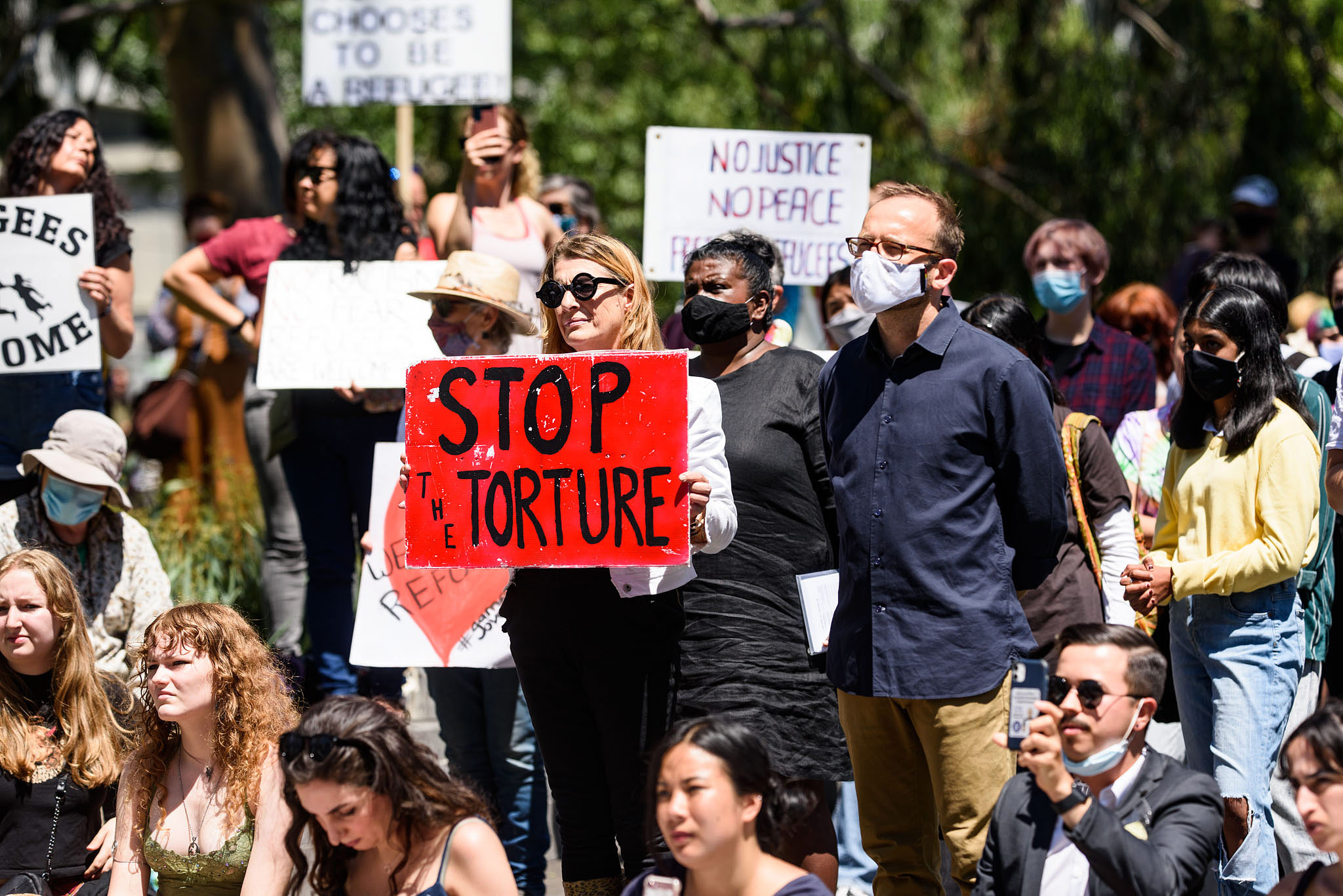 I worked with coal workers in the Latrobe Valley after their power stations were privatised, fighting to make sure their rights were protected. One of my first acts in Parliament was to introduce a private members bill extending protection for firefighters who contract cancer through their work, which passed into law with unanimous support.

In 2007, I put my hand up to be a Greens candidate for Melbourne for the first time because I was terrified about the looming climate crisis.

I knew that it wouldn’t be enough to just change my personal actions; we needed big solutions – to transform our country and save the climate, we needed to transform the Parliament.

‘I was able to play a key role in the Gillard minority government’s Multi-Party Climate Change Committee which developed the carbon price and established the successful Clean Energy Finance Corporation and the Australian Renewable Energy Agency.’

It was only through your help in getting me to Canberra and the signed agreement with Julia Gillard that the carbon price was introduced. Melbourne voting Green saw carbon pollution drop meaningfully for the first time in Australian history.

Our movement is growing, and in 2022 I know we can continue to do incredible things.

Thank you for being part of this movement for change and please keep in touch as we work together for a fairer future for all.

WHAT I'M FIGHTING FOR

NO MORE COAL AND GAS

No more coal and gas

GUARANTEED, DECENT JOBS FOR ALL

Guaranteed, decent jobs for all