I'm Adam Bandt and I couldn't be prouder to be your representative for our amazing city.

Melbourne voters are having a huge impact inside Federal Parliament. I'm working hard to put our shared values into action. It is my privilege to work with everyone who calls Melbourne home.

I encourage you to help shape the future we're creating together.

You can get in touch, sign up for updates or volunteer on one of our campaigns to make a difference.

Adam Bandt is the Federal Member for Melbourne.

He lives locally with his wife Claudia, their daughters Wren and Elke and their dog Max.

He was elected in 2010 when he made history by becoming the first Greens MP elected to the House of Representatives at a general election. Adam has since been re-elected in 2013, 2016 and 2019 with an increased vote at each election.

Before becoming an MP, Adam worked as a public interest lawyer representing some of Melbourne's lowest paid workers, including outworkers in the clothing industry.

Adam has also represented many unions and worked on cases involving freedom of speech and implementation of international covenants into Australian law.

He completed a PhD at Monash University in 2008, which looked at the recent trend of governments suspending basic human rights in areas such as migration, workplace relations and criminal law. 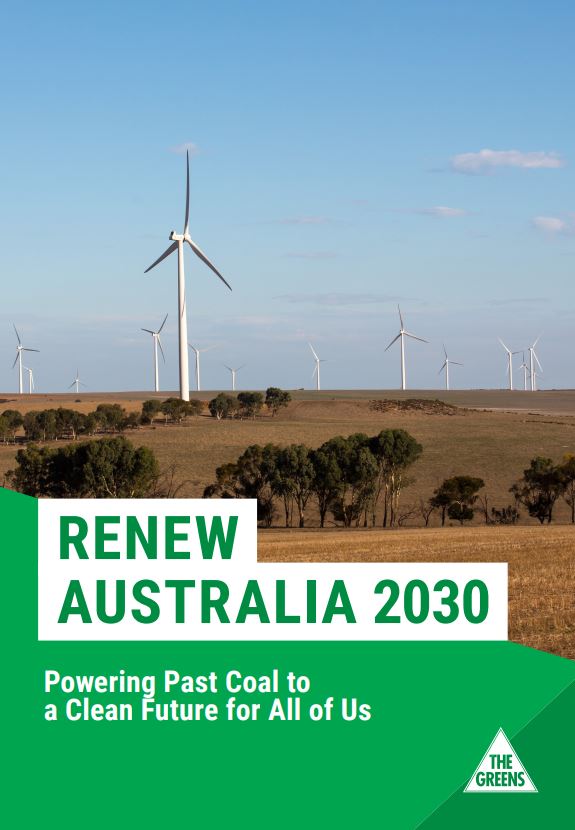 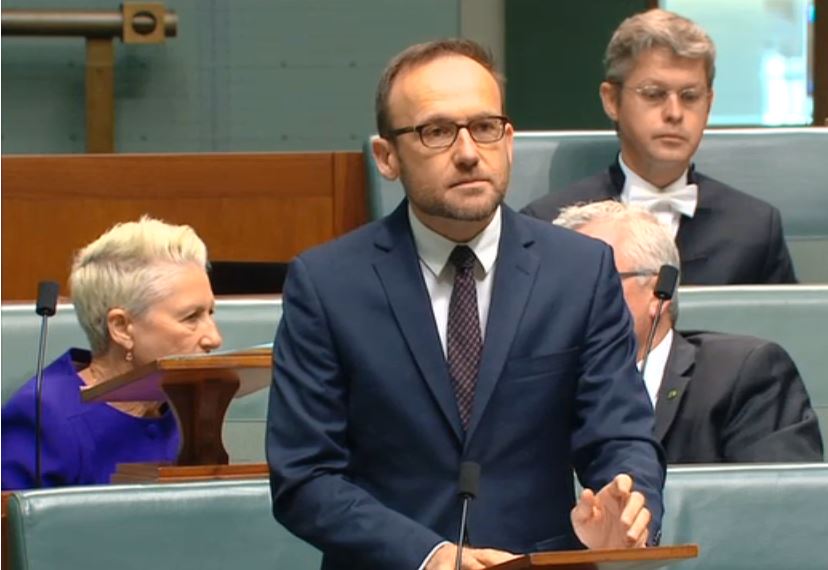 Bandt introduces two bills to stop coal mining Greens Co-Deputy Leader and climate change and energy spokesperson Adam Bandt MP today introduced two private member’s bills into the House of Representatives that lay down a challenge to the old parties on the mining and export of thermal coal. The first would prohibit the mining of thermal coal in Queensland’s Galilee Basin, effectively outlawing the Adani mine, and the second would phase out the export of thermal coal entirely by 2030.
Read more Share 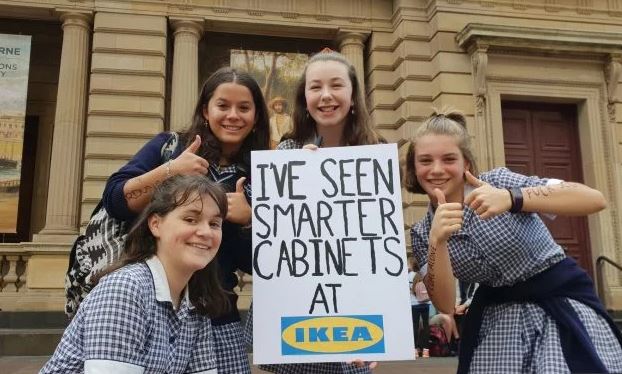 During Question Time on the 26th of November, 2018, Adam asked the Prime Minister the following question: This Friday many thousands of students across the country will go on strike from school, calling for emergency action on climate change. These brave and courageous kids are joining young people around the world who are angry at the failure of governments, including yours, to secure their future from global warming. Prime Minister, will you join me in praising these students for having a go? And will you meet with and listen to these kids who are demanding action from the government to keep coal in the ground?
Read more Share 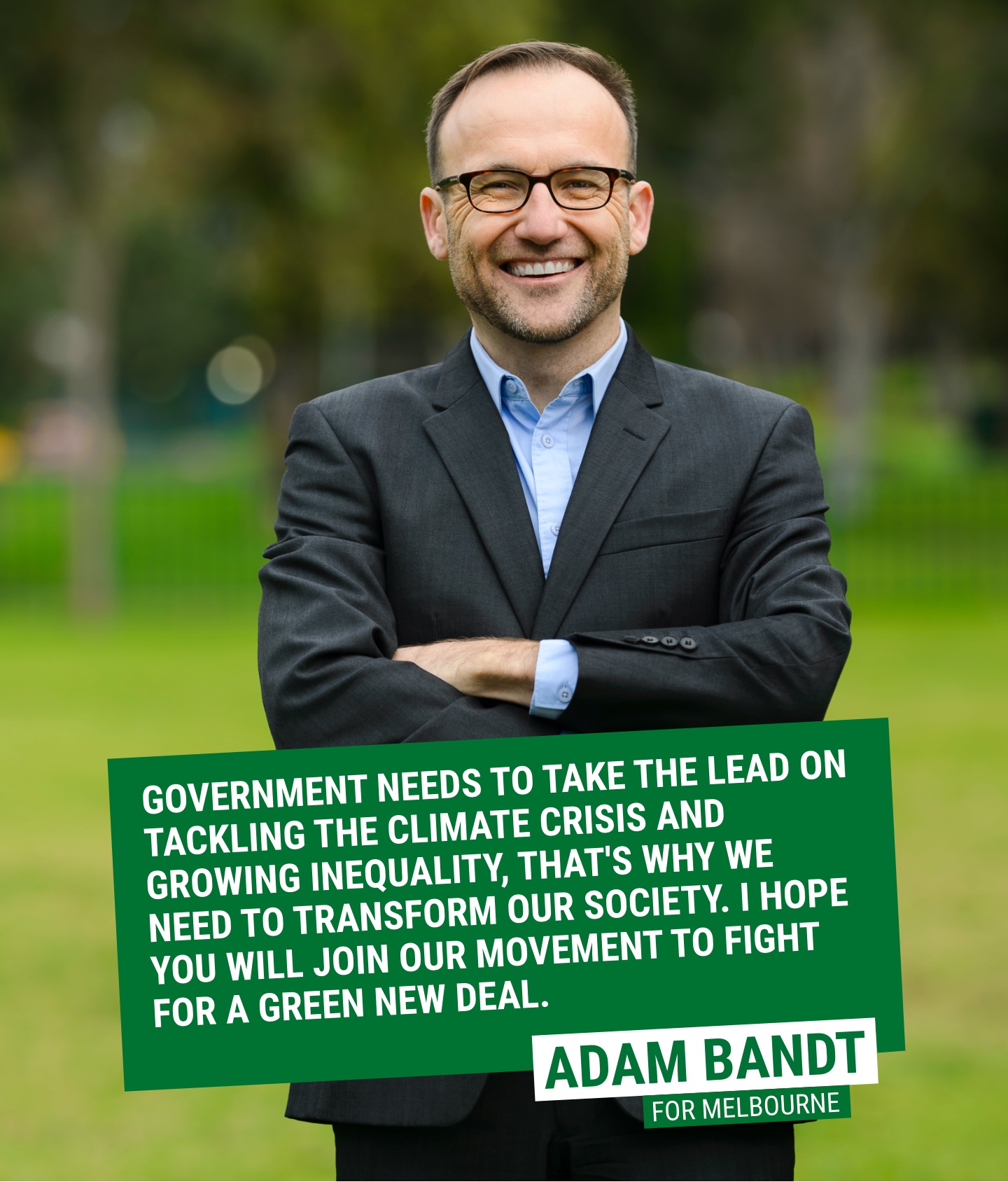 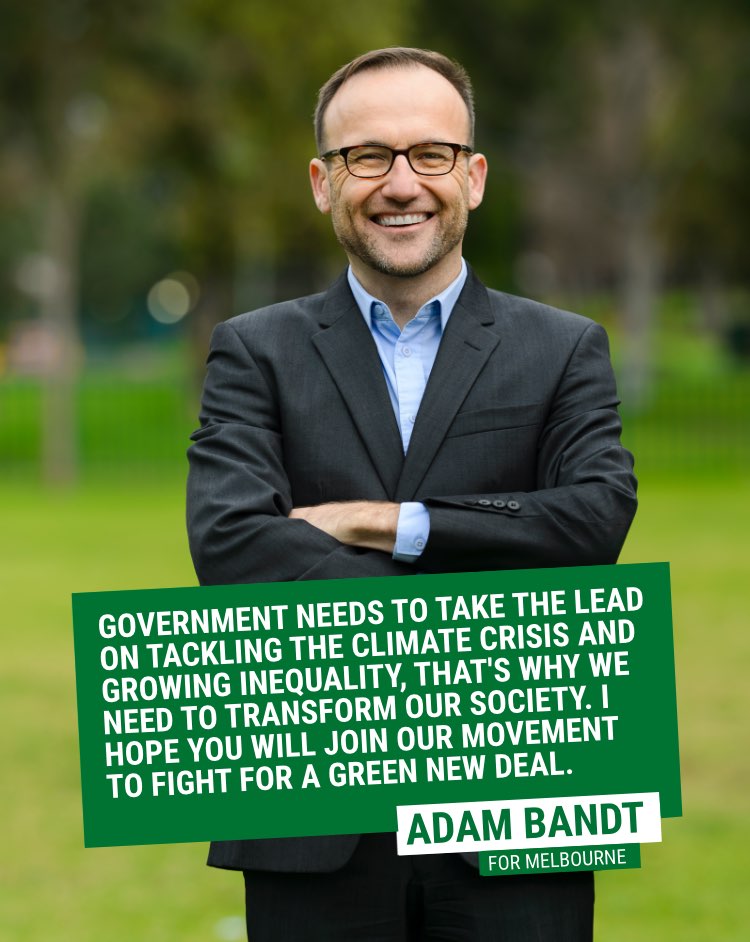