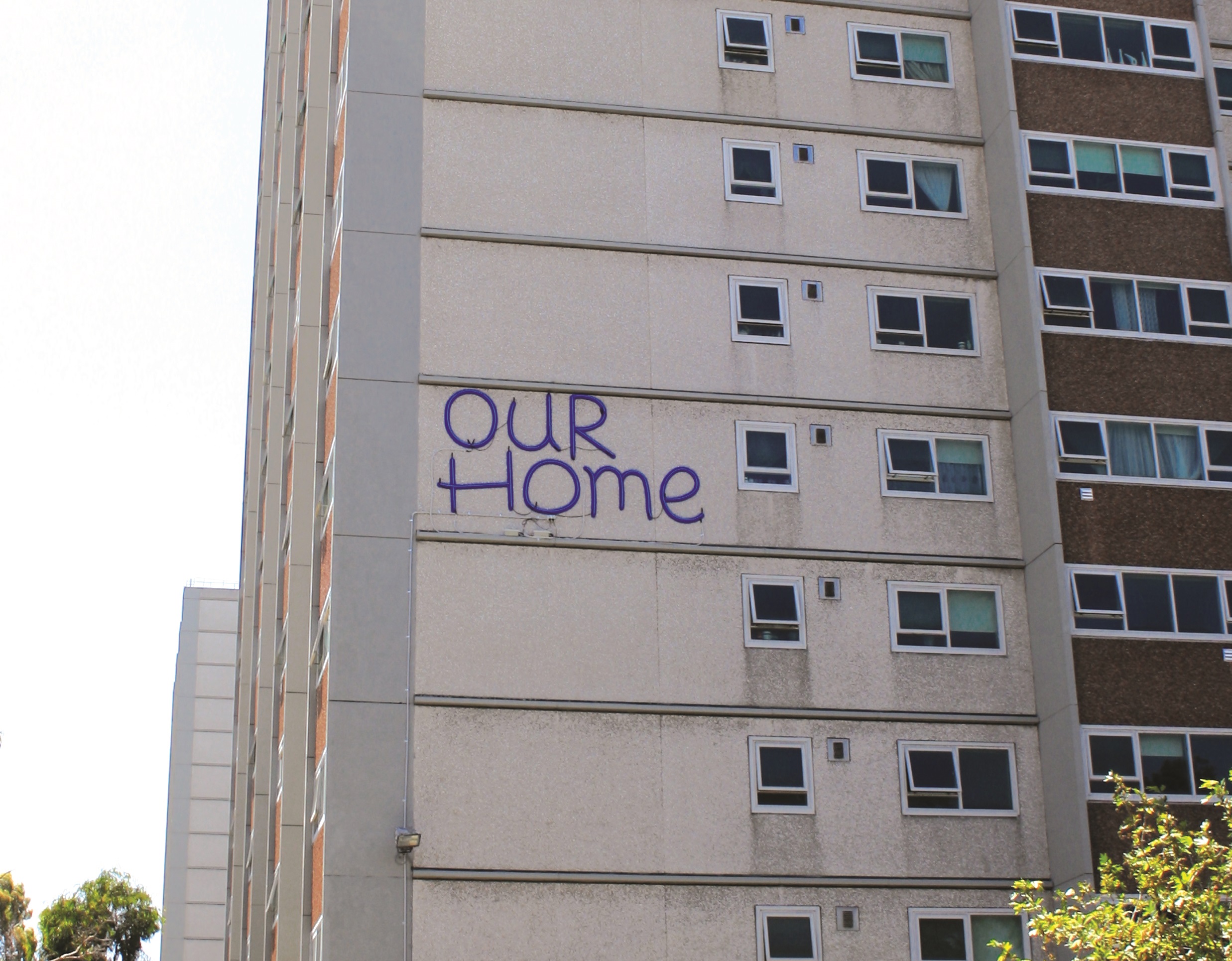 Public housing is full of vibrant communities and great people who help make Melbourne a great place to live.

But with over 34,000 people languishing on waiting lists, Victoria's public housing system is in crisis.

Public Housing In Crisis is a new report from the offices of Adam Bandt and Ellen Sandell on the state of public housing in inner Melbourne.

The report analyses 5 years of public housing complaints and identifies problems to be fixed. In this time, over 600 Melbourne constituents have approached Adam Bandt's office for assistance with public housing - more than any other issue.

The report's findings are distressing.

After 12 months of inaction by the Andrews Labor government, waiting lists are now longer than under the Liberals. Labor must end the public housing crisis by building new public housing homes and bringing existing stock up to a safe and healthy standard.

It's time for urgent action.

You can read the full report here.